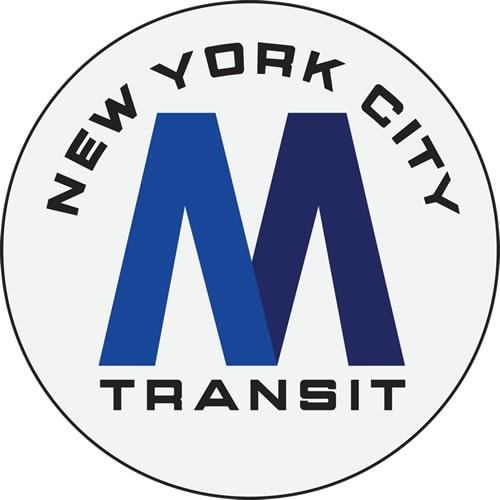 NYC Transit has more than 280 sump pump rooms and over 700 pumps which are designed to pump out up to 1.5 inches of rain water per hour.

If over 2 inches of rain water makes its way into the subway then the system is in trouble.

Unfortunately, these systems are old and out of date.

A newly designed system could be created to pump out a lot more water.

Here is another interesting fact, on a daily basis about 13 million gallons of water is pumped out of the system. This is on a regular dry day, according to the MTA, which oversees the subway system for NYC.

Think about that, it takes an awful lot of electricity to pump 13 million gallons of water daily, especially with old technology.

The older and more inefficient the pumps the more electricity gets wasted.

This is one area where the MTA could save a ton of money. 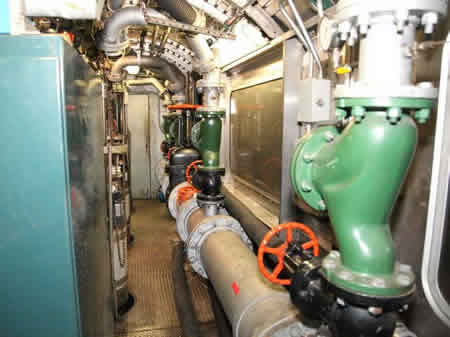 Instead of just repairing or updating pumps, they should use a sump pump system with PLC (program logic controller) technology.

This one step would save the MTA a ton of money.

First off with a high efficiency sump pump system the savings on the MTA’s energy bill alone would pay for the upgrade in a relatively short period of time.

Right now their sump pumps are located in sump pump rooms along the tracks and move excess water in to the NYC sewer system.

These systems were designed decades ago, in all probability there may be a better and more effective way to set up the sump pump system.

The way their current pumps work is when pressure sensors, which are located inside the pumps, detect high water pressure, they activate an impeller which sucks the excess water in and then pumps it out through pipes back up to the ground to travel through normal city drainage.

With a PLC Sump Pump System you would have a control panel that would give you all the information you need to know about how the system is functioning.

If one of the pumps isn’t working you will be notified by text or email instantly. 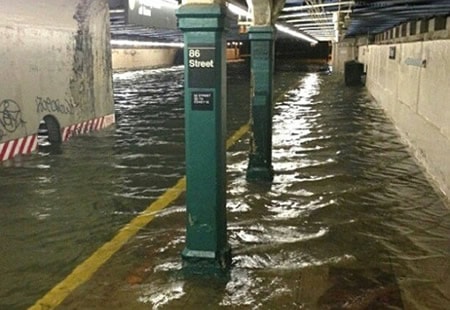 NYC Transit has been taking other measures to prevent the subway from flooding. Especially since Hurricane Sandy which produced massive surges of water and crippled the subway system.

For instance, the MTA has unveiled custom doors designed to protect the subway from flooding. This will greatly reduce the workload of their sump pump system.

They have started installing marine doors (which weigh about 3,000 pounds) which have inflatable gaskets to seal out the water, at the bottom of the subways stairwell. These doors would have made a huge difference during Hurricane Sandy.

Also keep in mind that heavy down pours and Hurricane Sandy type storms are not the MTA’s only concern, broken water mains pose a major problem as well.

Remember that the subway system is wet on a daily basis. You have to realize that the subway travels through stopped-up natural springs and is also surrounded by groundwater underneath the city streets.

Having all of this water, that is not very controllable, poses major problems for the MTA. For instance, water can drip on to electrical equipment which can short out a section of the subway at anytime.

Not to worry, the MTA has grouting crews that fan out across the subway system every night. Their focus is to look for water running down walls, muck oozing from the ceilings and patching up incursions that are closest to electrical components first. The MTA has been busy, more than 750 leaks have been plugged and more than 5,400 drain boxes have been cleaned along more than 100 miles of track. Crews have also cleaned over 17,000 of the subways 40,000 grates.

Unfortunately, this is a never-ending battle. There are times when they will plug up a leak, and come back the next day and its still leaking. Then they must grout again because the water must be taken care of.

It seems that the MTA’s use of old equipment is there biggest problem. Take the sump pumps for instance, as mentioned above, with modern technology their pumps could be replaced with high efficiency pumps which would pump out 3 or 4 inches of rain per hour, if need be.

In addition to that they would benefit greatly from a pump control system which would signal someone by text or email when the system was getting close to failing.

Any sump pump system that is not using PLC (program logic controller) technology is already obsolete.